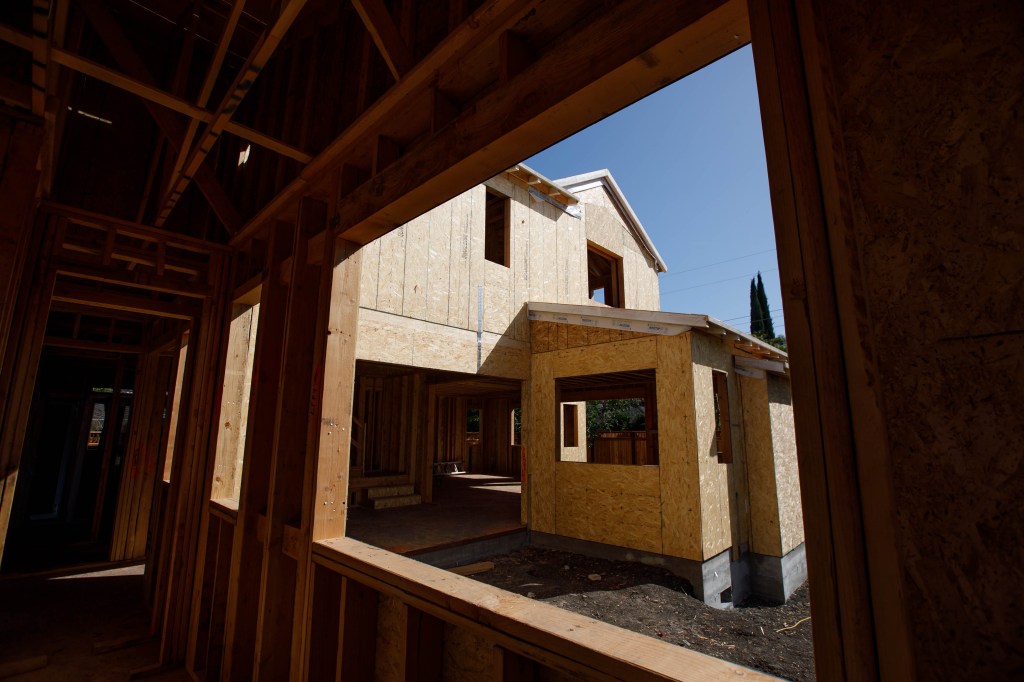 While Gulf Coast cities are winding up to manage bold housing targets and navigate an up-to-date state law that allows for more suburban housing, a new survey shows surprising support for denser development.

About 84 percent of San Jose’s metro residents and 79 percent of San Francisco and East Bay residents support ancillary housing units or small, multi-family projects in suburban neighborhoods, according to a Zillow poll.

Support is strong among homeowners – 82% in San Jose and 73% in San Francisco – and rising to nearly 90% among Bay Area renters. Still, support is reduced to about 60% when homeowners are asked if they allow it in their neighborhood.

“The Gulf region is really an extreme example of what the rest of the country is waking up to,” Garcia said. “It’s becoming a lot more of a nationwide challenge.”

Zilo surveyed 26 major U.S. metro residents and found more support for ADUs and two- and three-unit apartment buildings than just new duplexes and triplexes. Nearly eight out of 10 respondents supported smaller development in suburban neighborhoods. Support was strongest among tenants and younger generations Between the ages of 18 and 42.

Residents of the Bay Area were divided on whether bringing apartments into their neighborhoods would improve the look and value of the community. About seven out of 10 said it would worsen parking and traffic.

But a strong majority of those surveyed agreed that new apartments would create affordable housing, encourage walking and cycling and bring more parks, community centers and restaurants into the Gulf neighborhoods.

About two-thirds of homeowners in the Bay Area think they should be allowed to add an ADU or convert their single-family home to a duplex, according to a similar survey conducted in 2019.

Zillow’s current survey was taken from 12,000 homeowners, renters and others with unsafe or unconventional housing on major U.S. subways.

The results echo recent polls that have acknowledged the housing crisis in the Gulf region. A recent survey by the Gulf Region Council found that residents supported new housing in their neighborhoods by 57% to 38%. Matt Reagan, senior vice president of public policy at the council, said the business group has found broad backing in development around transportation hubs and small transportation centers in suburban communities.

Most residents understand and will get new housing, Reagan said, despite some of the heated debate in city council chambers over future development plans. With new state housing targets, he said, “cities now need to actually plan population growth.”

But the anxiety stemming from the increased demands for building homes and apartments has led troubled homeowners to public hearings to thwart development plans.

On Woodside, the city council has tried to halt the development of SB 9 on the grounds that the town is exempt because it is home to a vulnerable mountain lion population. Leaders quickly withdrew from this position after widespread publicity and warning from the State Attorney General’s Office.

Other cities in the Gulf region have issued strict orders to restrict the splitting of plots, and so far property owners have been late to take advantage of the new law.

Lafayette City Councilwoman Susan Kendall said residents have adopted ADUs and subsidized housing in the city center, but she is concerned about the prospect of high-rise apartments around BART and crowded new homes. It advocates slower growth and strongly opposes SB 9.

Kendall is concerned that since the split properties are not required to include affordable housing, “we are going to get a super-high-density commissioner in Lafayette.”

Alex Landers, director of a regional organization for YIMBY Action, said there was a consensus on the need for more homes and apartments. Members of the organization follow public discussions on developments and advocate for additional housing. “There is broader support for housing policy that may not translate into public meetings,” he said. “Housing – the need for shelter – is a common situation.”