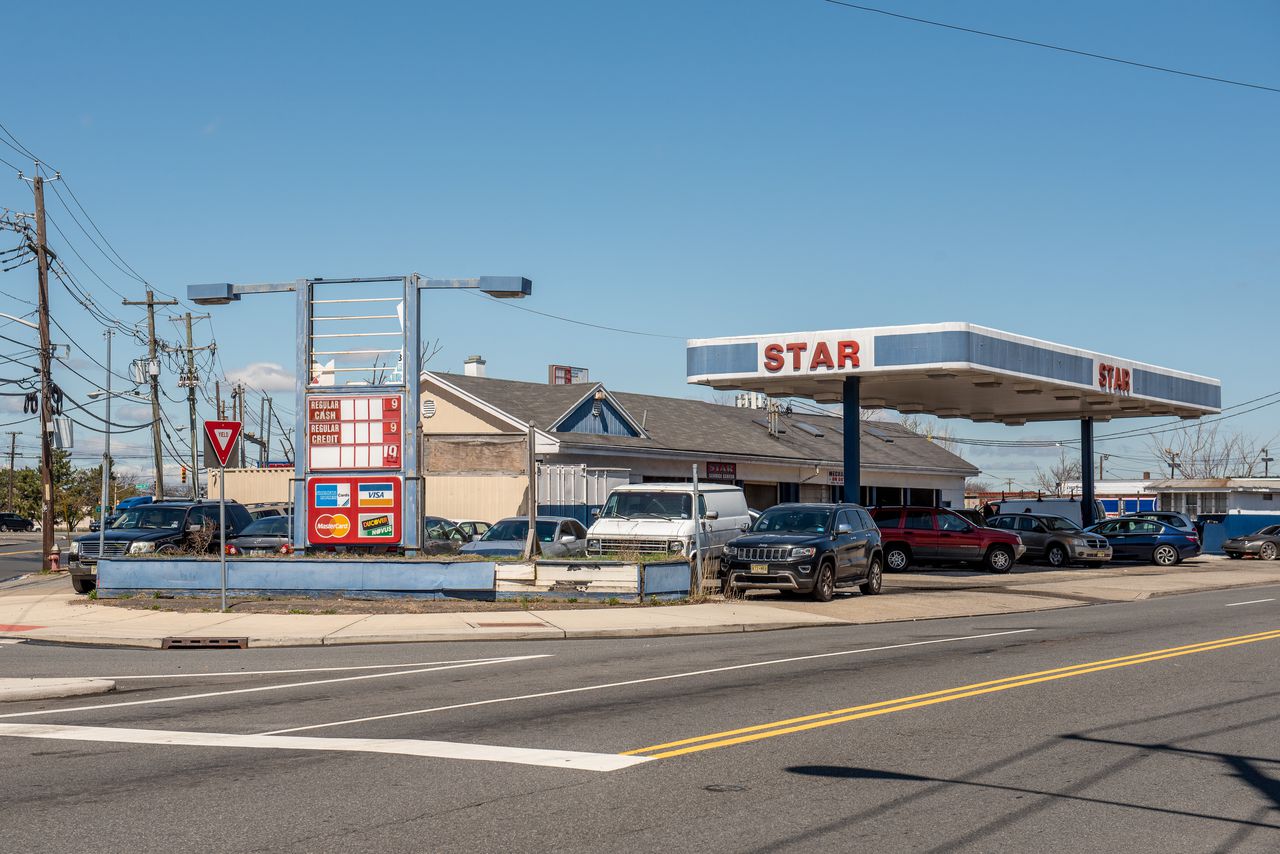 Jersey City plans to purchase three properties to build two new police complexes that will replace the current century-old buildings at the northern and southern end of the city.

The city council will vote Wednesday to introduce three purchase orders through the purchase or condemnation of properties on Hutton and Sherman Place in Heights and West Side Avenue in Greenville for the new police complexes.

Mayor Steve Pollop told the Jersey Journal that the current police complexes in Heights and Greenville are more than 100 years old, “so it’s decades of neglect and we feel it’s time to invest in them.”

Polop added that the purchase of the properties on Hutton Street and Sherman Place would provide the Northern District with a parking lot for police mobility. The new lot will allow police to stop taking parking spaces on the street from Heights residents, a long-standing damage to the neighborhood.

Mayor Steve Polop announced in March 2021 plans for works for a new police compound in Heights, but this is the first time a new building for the Southern District has been mentioned.

“This is really the first steps in the Southern District,” Polop said. “We did not even get to the design part of this building.”

Polop said the Northern District building would likely cost between $ 20 and $ 30 million.

Business Director John Metro told City Council that both Hatton Street and Sherman Place properties are currently vacant lots. He said the property on West Side Avenue is a vacant gas station, “it looks like an ideal location for access to Route 440.”

“Dollars are not being spent here,” Metro said at a council meeting on Monday. “This is just the first step in the process of purchasing this property. Before we complete this ordinance we may reach an agreement with the property owners.”

Journal Square Councilman Richard Bogiano, a retired JCPD detective, asked to discuss the construction of the two new complexes in a closed session. He said there is nothing wrong with the current compound buildings, just need to maintain them.

“The Northern Province is a beautiful building, just needs to be taken care of,” Bujano said Monday. “We do not need new buildings or new police complexes.”

“I do not think the juice is worth the squeeze when it comes to trying to equip (the old building) to meet today’s standards and needs,” Saleh said on Tuesday. “This old building could be used for something else in the community.”