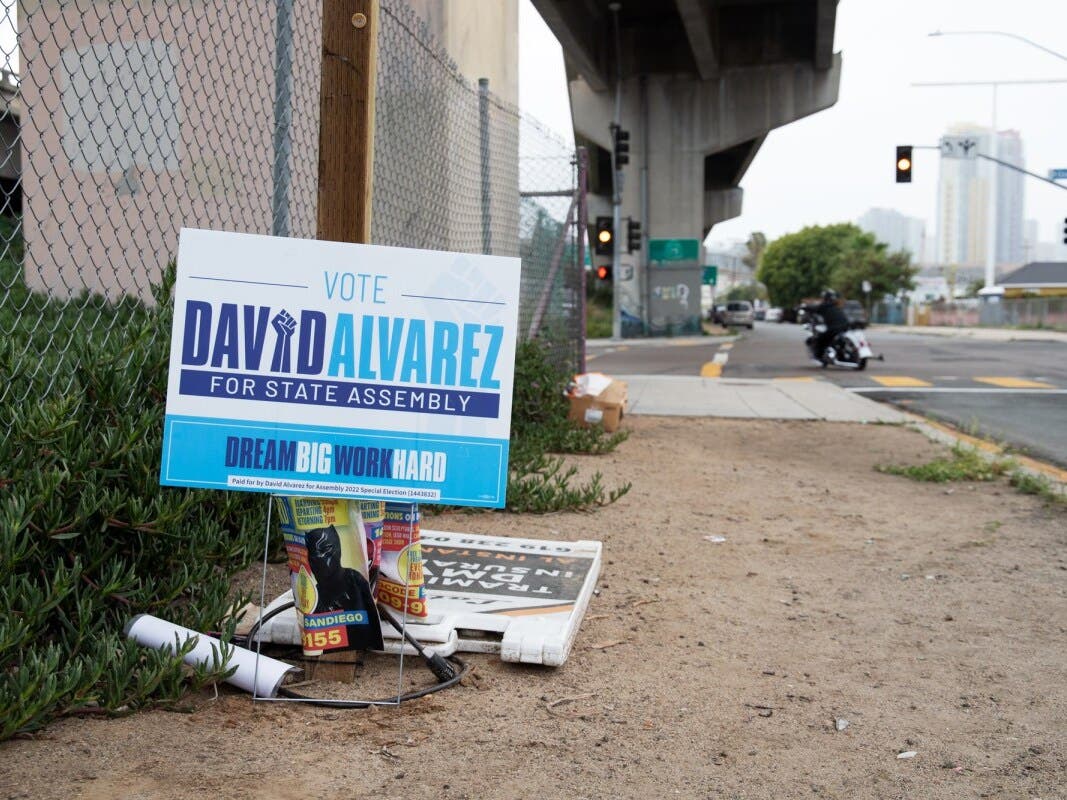 The turnout during primaries and special elections is almost always low. But even high-profile contests can reveal incredible statistics.

In his latest column in Fine City, Jesse Marx dug into the question of why people do not vote.

The barriers to voting are very real – language, attitude and confusion are just a few of them. But a lot of people are just not happy with the political process. They do not see themselves reflected in the government and do not see much improvement in their conditions as elected officials come and go.

Marx analyzed census systems with low voter turnout and found that those communities constituted a home to higher-than-usual poverty rates. Overall, they are also younger, less educated and more dense.

It is easy to criticize those who do not point out that they do not understand what is at stake. However, contrary to the stereotype, people who do not vote or vote selectively do not always disengage. Some of them, in fact, are avid media consumers and they have come to the conclusion that the vote is not worth it. Others will prefer to invest their energy in charities that have an immediate impact on their neighbors.

When low-income people avoid the ballot box, Marx writes, it strengthens the representation of the middle and upper classes in politics.

There are groups in the field that do advocacy work for voters and they have been successful in recent years. But as one organizer explained, local candidates and supportive voters tend to concentrate their efforts on people who consistently vote while ignoring those who do not.

Mexico is rebuilding the floodplain of the Tijuana River

One way to prevent Tijuana’s sewage from crossing the border is to build what amounts to a huge dirt ridge across an opening in the border fence where the Tijuana River crosses the U.S.-Mexico border.

But during the rainy winter months, this barrier is washed away as the river rains – just what happened when the first major rainstorm hit on December 9th. Subsequent rains and mysterious sewage spills resulted in the checkpoint not being rebuilt.

But now it’s back, according to the International Commission on Borders and Water, the bi-national agency that handles some of the sewage-laden water rolling into the U.S. from Tijuana as part of an agreement between the two countries.

Mexico borrows equipment from IBWC to restore the poop-preventing sidewalk. And under the new IBWC agreement that decided three lawsuits, there are requirements that Mexico build a second and IBWC build one on the U.S. side to catch any river pollution left over during the dry summer months.

This morning report was written by Jesse Marx, Mackenzie Elmer and Andrew Keats. It was edited by Megan Wood.