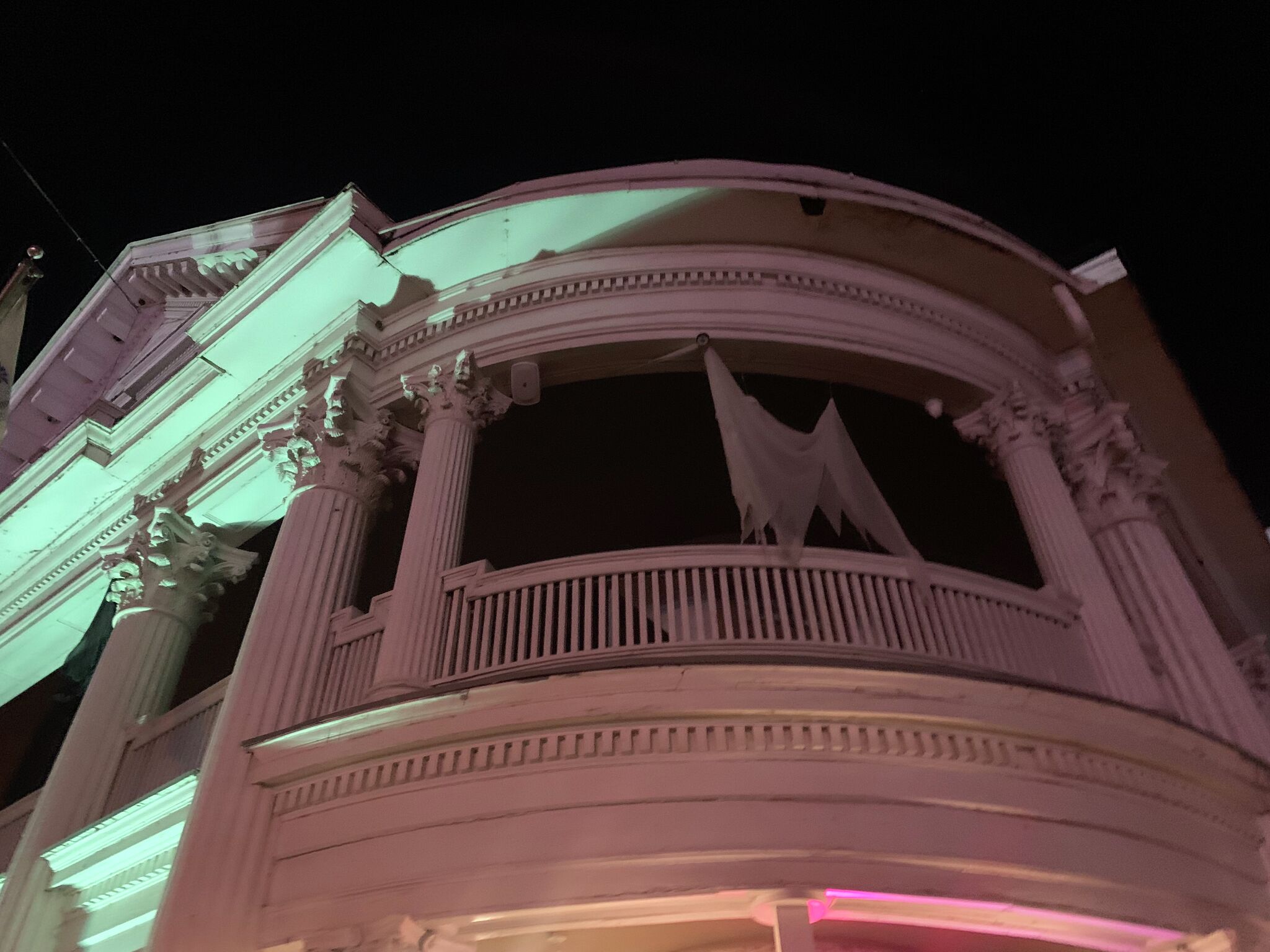 I remember a beautiful night I had recently on the old page of VFW 76, which is (in my opinion) one of the most precious features of the San Antonio pearl area. It was around Halloween, and naturally my friend, Lucian. And I have just embarked on one of those informative “haunted trips” led by a pair of well-known local paranormal experts. The tour accompanied us from the Emma Hotel, down the river, to the impressive Victorian building, which stands for 110 years on the waterfront. The old, creaking mansion that has become a military refuge is known to be haunted by a pair of ghosts, of course. It was not in the tour program, but we were given the executive order to deviate from our ghost crew to close the night with a few lone stars at the VFW Post bar.

As we got closer, we realized that the old ’76 was holding some event. We collected our beers, a few bags of personal fritto-lee chips, and found our place on the porch overlooking the commotion. A band played Daryl Hall and Oates, US flags waved softly and older people wore wigs, feathered booze, padded hats and other pieces of costumes fell on the dance floor. All under the supervision of a blue-and-black sky appropriate for the season. Occupied the patio corners of the tree. Halloween took place in the haunted old mansion. If I had to guess, it was around 9pm

“It’s amazing,” one of us apparently said to the other. It was just that.

The VFW 76 stand, also known as the Little House, is the oldest and largest VFW Post in all of Texas. Originally built in 1904 as the home of the Van Pelt family, it moved to a cistern for Spanish-American war veterans in June 1947, although the park was organized and leased in 1917. A historic landmark of the state of Texas, the building is also significant as the last remnant of the Milem Band neighborhood. “The house represents a period in the late 19th and early 20th centuries when San Antonio became a modern city,” reads the VFW 76 website.

Today, the 10th Street building remains a popular hangout for veterans of all kinds. As far as citizens are concerned, it is also already being used retro for six days a week. This is “a place to serve and respect our veterans, and a social center open to the surrounding community,” reads another digital segment.

Crawling around the corridors of space, exploring seasonal kitsch, long history, wartime memorabilia and a mix of pearl-studded metropolitan bar patrons and veterans, this duality becomes clear. As a constellation of these images, VFW Post 76 seems to culturally embody much of the culture behind the phrase “San Antonio: U.S. Military City!

With VFW 76 now sitting side by side and adjacent to the El Camino food truck park, new streaks of meaning are woven into the phrase often said. It says something about the city’s past merging with Future-Podnik. It is interesting to see the two places next to each other. I can not say whether it is good or bad, just what is clear. San Antonio is growing.

From where I stand, I can say with certainty that the VFW 76 page is a cool place to have a drink. It is open to visitors Sunday through Thursday from 4pm until midnight and Friday and Saturday noon until 2am. Find him on 10 10th Street.