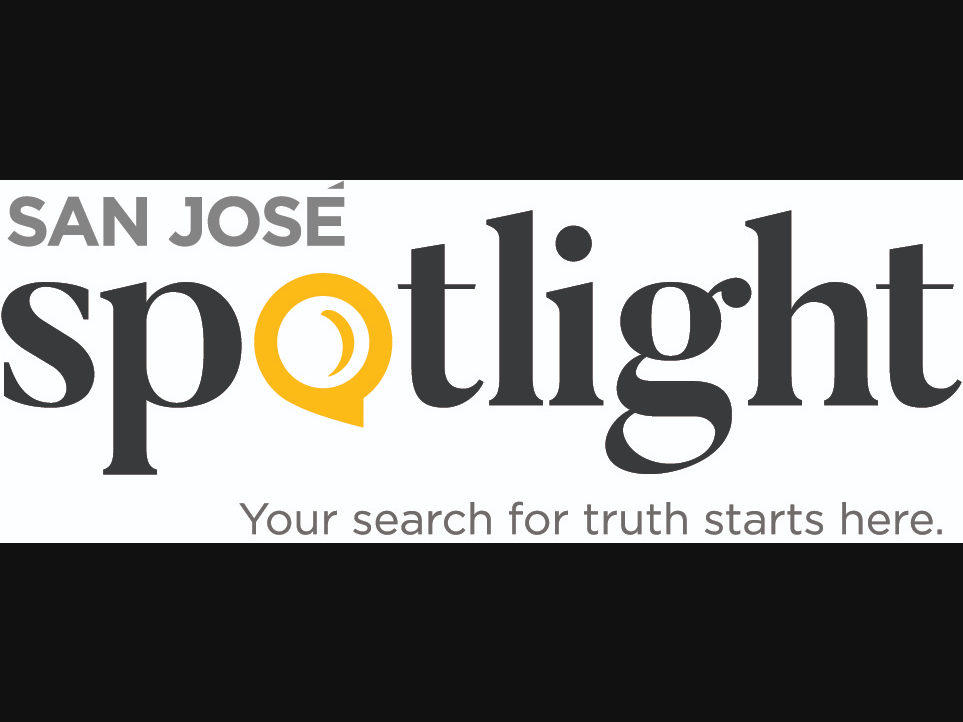 San Jose officials discussed a new plan to help residents with delays in electricity bills at a city council meeting on Tuesday, as well as opposing water district voting and examining better ways to use public funds to fight the homeless. The following are the main points of the council meeting on April 12:

Measure the priorities for funding E

San Jose officials want to change the way E spends money and allocate 15% of the funds, or $ 6.2 million, to homeless services to help with employment, housing and secure parking. Some of the funds will also be used for the construction and operation of intermediate housing.

When it was transferred in 2020, about $ 45 million generated was supposed to be invested in the development of affordable housing and homeless prevention services, but city officials say adding these new services is an essential tool in reducing the number of homeless.

“We know it’s more expensive to bring people back to their homes and less to keep them there,” Housing Director Jackie Morales Friend told council members.

Community members from groups like Silicon Valley at home and U.S. labor partnerships called to express their support, but the city council postponed next week’s vote at the mayor’s request that he be out of town.

The city council unanimously approved plans to give $ 2,000 to low-income households to help with unpaid water bills.

Officials have recommended allocating $ 500,000 to the program – of which $ 170,000 will be used for administrative costs including staff and marketing of the program.

Councilwoman Maya Asperza urged the city to identify ways to reduce administrative costs and suggested employees work with nonprofits that are already doing the outreach.

Currently, it is not clear how many households will be eligible for the program. Apps are not yet available.

Council members unanimously agreed that a new vote taken by Valley Water to extend the priesthood restrictions for board members is misleading and intentionally wasteful. But they did not agree on how to respond.

By order of Councilman Matt Mahn, the municipality officially took action against the move, voting 7-3-1 for public condemnation and opposing it. Mayor Sam Licardo is absent.

Deputy Mayor Chappie Jones and council members Sergio Jimenez and David Cohen opposed official condemnation. They said this is not the place for the municipality to make such proposals, and it would adversely affect relations with the water district. They saw this as a ploy to political points.

“We could have taken a policy stance to oppose it to prevent the increase in voting, or to oppose spending the money. But we passed that point,” Jones said. “I do not (support this memorandum) because it has crossed the line between policy and politics.”

Jimenez called it a political status.

“I think the compromise will be that we will further aggravate the relationship and hurt the relationship with a crucial body,” Jimenez said. “Why should we do that? For political reasons to gain some political points? I’m just not interested in going that route.”

However, Mahen said this is the only way to combat a means that uses misleading language to mislead voters into believing he is placing tenure restrictions, when in practice he is extending the tenure of current board members. Other council members agreed and said this was the best opportunity to inform residents.

Mahan said that $ 3.2 million of valleys spent on raising this index at the ballot box could be better spent to write off water bills to about 6,000 families in San Jose or purchase about 30 acres of land in the Coyote Valley for water conservation.

“I strongly believe we need to make it clear that we oppose this wasteful and misleading voting move, because our residents, who are the valley’s largest payers, deserve to understand what they are voting for, and they need to be sure we are looking for their own interests,” Mahan said.