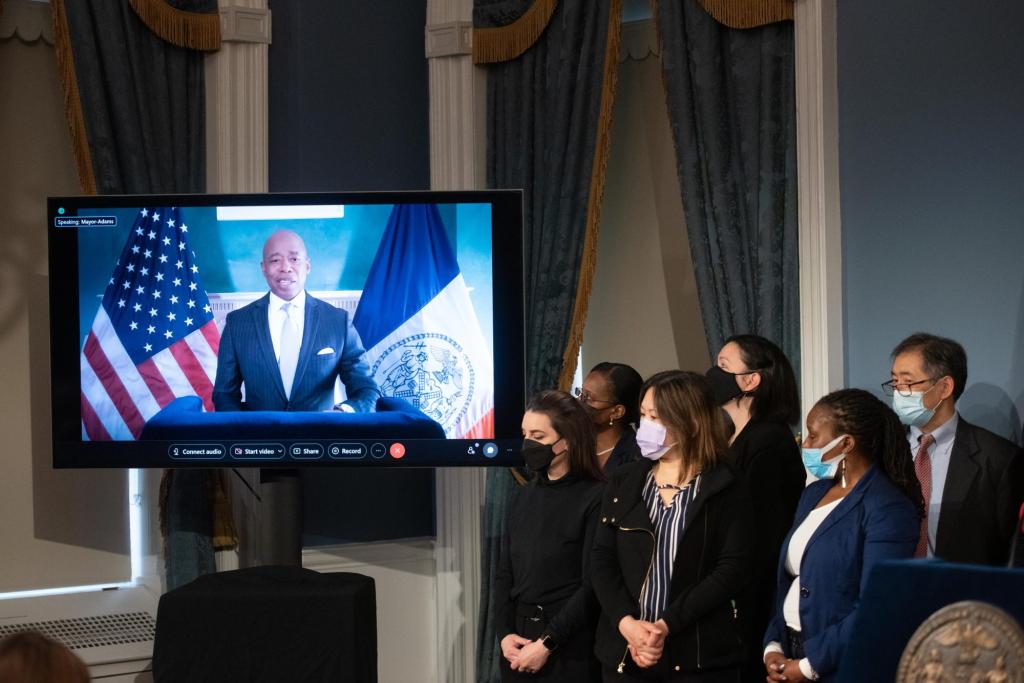 “I’m excited” was the response I received from parents of public schools I called about the news on Thursday that Mayor Eric Adams is recreating and expanding the gifted and talented program that former mayor Bill de Bellasio tried to kill as he left town. hall. The mayor’s plan creates a new access point for … Read more