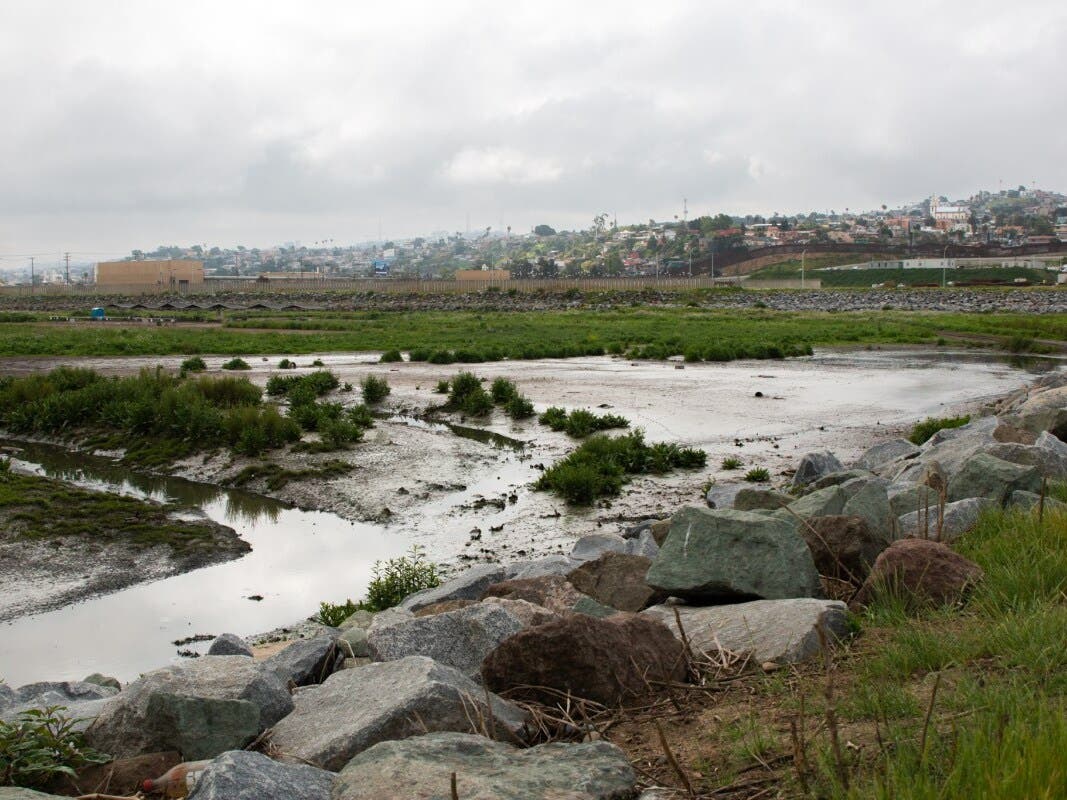 Sixteen years. It is about how long it took to build the first sewage treatment plant on the U.S.-Mexico border to treat Tijuana sewage that would otherwise have been discharged into the Tijuana River Valley.

The South Bay International Purification Plant operated by the International Boundary and Water Commission, which deals with bi-national border water issues, was proposed in 1983. Al Gore visited the breakthrough as Vice President in 1994. The plant discharged its first treated wastewater to the Pacific Ocean. By 1999.

Therefore, if 2021 is considered as the year of the proposed expansion of the same treatment plant, and let us assume that the same timeline applies, IBWC would not treat additional wastewater until 2037.

The Environmental Protection Agency does not plan to take that long, but the project could already suffer delays.

There are potential difficulties at this ambitious date, meaning Congress needs to pass a law that would allow the EPA to give money to the IBWC to build the actual plant. And that law, which passed the U.S. House but now needs to pass the Senate, has been halted by politics that reportedly have nothing to do with the Tijuana River issue itself.

“It’s very important to the EPA that we do not delay the project,” said Doug Eberhardt, head of the U.S. Department of Infrastructure EPA who worked on building the original plant.

Meanwhile, Eberhardt said lawyers at the EPA and IBWC have agreed they can use some powers under the Clean Water Act to spend some of the USMCA money on planning and design. Section 104 of this 1977 law states that the EPA can help other federal agencies accelerate research and investigations that prevent, reduce, or eliminate pollution.

“We realized it was something we could use on a limited basis to buy us some time for Congress to act on construction,” Eberhardt said.

Congress put the EPA, not the IBWC, in charge of resolving the Tijuana River pollution crisis through the USMCA. It is not clear why Congress did not give the IBWC the money in the first place. But it became clear to the EPA that IBWC was the clear choice to own and operate the expansion facility as soon as it was built, Eberhardt said.

“EPA does not own and operate treatment facilities. It’s just not something we do,” Eberhardt said.

So, EPA owns the wallet and finances the planning and design. IBWC will own and operate the plant as soon as it is completed. The question remains: who will build it?

This is TBD. IBWC, like most government agencies, will have to put this project out to a competitive bid.

And before the region at all thinks about building this plant expansion, the EPA said the IBWC wants to conduct comprehensive research on the state of its current purification plant. A mysterious leak recently revealed that the U.S. purification plant also in dire need of repair.

IBWC spokeswoman Lori Kochmansky said such a contract was up for tender.

However, almost all of EPA’s cross-border Tijuana effluent solutions cost more than the $ 300 million provided by the USMCA. And none of these cost studies have taken into account the cost of repairing the current plant celebrating its 23rd birthday.

So, the border area will probably need additional financial assistance in the near future.