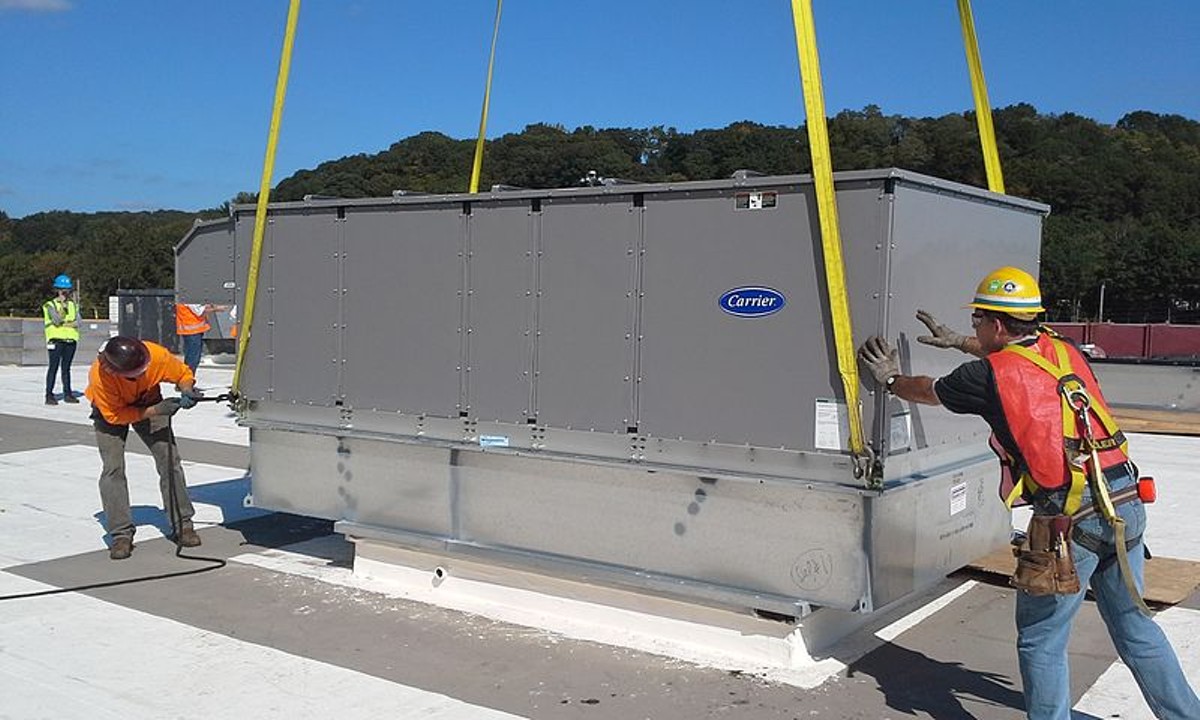 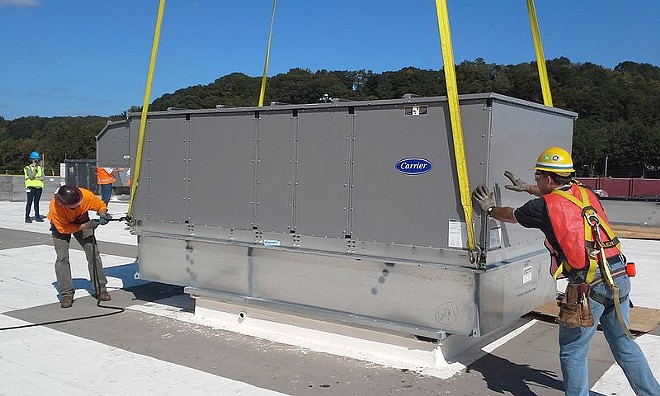 This is a strange time in the plague. COVID-19 cases are climbing again in some parts of the United States, but are still falling from the jump in January elsewhere. The Om.2 micron BA.2 subdivision is now dominant in the country, accounting for more than 50% of new cases in the week ending March 26, according to the U.S. Centers for Disease Control and Prevention.

BA.2 has already taken parts of the world by storm, provoking major outbreaks in Europe and Asia. With the soaring spread of sub-diversity in the United States, signs point to another wave of COVID-19 here, though it is not clear how large it could be. There is a good amount of immunity to vaccines and infections from other Omicron brothers to help flatten the next peak. But the highest sub-broadcast is advancing as many throw the masks aside.

I can not help but feel that we are sitting ducks. There is still no movement to restore defenses to prepare for the coming wave. Instead, there are loud calls to “get back to routine.” But even though two years have passed, this epidemic has not ended, no matter how much we wish it was. And when people talk about “normal,” I’m surprised Hypocrisy To be “normal” again.

For millions and millions of people who have lost children, spouses, parents and friends, life will not be the same. One study reported that COVID-19’s “mortality shock” left nine people bereaved for all deaths in the U.S. So for more than 975,000 who died from COVID-19 in the United States, there are close to 9 million who mourn. Although the study did not calculate The ratio in the world, more than 6 million died worldwide, undoubtedly left tens of millions bereaved.On a global scale, researchers estimate that by October 2021, more than 5 million children have lost a parent or caregiver to COVID-19, which puts their health at risk , The development and future education of these children at risk (SN: 24/2/22).

In addition to the loss, the plague robbed many people of the opportunity to be with loved ones at the time of their death or to gather for a funeral. Psychiatrists are concerned that cases of prolonged mourning disorder may increase, given the extent of this mass mourning event.

Many millions who have been infected with SARS-CoV-2 have continued to develop debilitating symptoms from long COVID, preventing their return to “normal”. A recent report from the U.S. Government Department of Liability estimates that 7.7 to 23 million people in the United States may develop the condition. Worldwide, an estimated 100 million people currently suffer from long-term symptoms of COVID-19, researchers in a pre-print study reported last November. Many with a long COVID can no longer work and are struggling to get financial aid in the United States. Some have lost their homes.

And when the mandates for masking and vaccinations have fallen, people with a compromised immune system have no choice but to fend for themselves and remain vigilant about limiting their interactions. People who are taking drugs that suppress the immune system or have immune system disorders cannot enlist much protection, if any, following a vaccine against the corona virus. And if they get COVID-19, their weakened defenses put them at risk for more serious illness.

With all that people have suffered – and continue to suffer – during the plague, it will be a huge miss an opportunity to throw aside what we have learned from this experience. The epidemic has brought wider attention to how racism is fueling health disparities in the United States and renewed calls to move forward in eradicating inequality. With remote work and a virtual school, many people with disabilities have gained important accommodations. The argument that Internet access is a crucial social factor for health has been strengthened: Places that had limited broadband Internet access were associated with higher mortality rates than COVID-19 in the United States, researchers reported this month in The JAMA network is open.

The epidemic could also provide the impetus to bring in indoor air under the public health department, and join common products like water and food. The recognition that the virus that causes COVID-19 spreads primarily in the air was also a reminder of the risk carried in the air posed by other respiratory diseases, including influenza and tuberculosis (SN: 16/12/21). Improved ventilation – bringing fresh outside air inside – can provide a flu outbreak, and this has helped control the real-world tuberculosis outbreak in Taiwan.

Attention to indoor air quality also paid dividends during the COVID-19 epidemic. Schools that combined better ventilation with high-efficiency filters reduced the prevalence of COVID-19 by 48 percent compared to schools that did not, researchers reported last year. This month, the Fondazione David Hume published untested results from colleagues of an experiment in the Marche region of Italy that examined schools with and without controlled mechanical ventilation and the effect of different air exchange rates. Replacing the classroom air 2.4 times per hour reduced the risk of COVID-19 spread by a factor of 1.7. More frequent replacements reduced the risk even further, up to a factor of 5.7 with a replacement 6 times an hour.

British scientists advising the British government would like buildings to display signs to inform the public about the indoor air condition. They have developed prototype signs with various icons and color coding programs to convey information such as whether the room is mechanically ventilated, uses a filter or a carbon dioxide monitor, which is proxy to the amount of fresh air the room receives. The group is exploring options in a pilot program.

In the United States, the White House has launched the Clean Air Challenge in Buildings as part of the COVID-19 National Preparedness Program. The Biden administration and Congress have provided federal funding to improve air quality in schools, public buildings and other buildings. The Environmental Protection Agency has issued recommendations on how to plan and operate on indoor air quality.

“Healthy, clean indoor air should become an expectation for all of us,” said Alondra Nelson, head of the White House Department of Science and Technology Policy, at an online seminar on the March 29 new initiatives. “It’s just as important as the food we eat and the water we drink.”

Making clean indoor air a public health priority, and investing labor and money to make it a reality across the country, will help us prepare for outbreaks of infectious diseases to come. It also strengthens the public In public health, we are committed to protecting as many people as possible, just as we do by masking seats at appropriate times. This is how we come to something “normal” that everyone can share.

Originally published by Science News, A non-profit newsroom. Reprinted here in the Authority.

Stay up to date with news and views in San Antonio. Sign up for our weekly headline newsletter.